UPDATE: COVID-19 - We're still OPEN and providing services throughout the pandemic with measures in place to protect our staff and visitors.

Home | Our Story | History and Achievements

Women’s Work was set up in 2003 and became a registered charity in 2006.  Originally based in offices on Charnwood Street in Derby, the charity focussed on supporting street sex workers in the city but quickly discovered that their families needed support too.  The charity evolved and added many more new projects to its portfolio of interventions to include support for families, women in the criminal justice system and the wider community. With increasing demand, and broader geographical coverage, came a need for larger premises and we moved first to The Chapel and then to The Villa, both still on Charnwood Street.

In 2020 we achieved a major goal and moved to The Convent, a beautiful Grade 2 listed building on Bridge Gate, Derby, previously occupied by the Sisters of Mercy.  Our staff numbers have increased exponentially too, from the original 3 stalwarts to the current 21 supported by a small army of volunteers. We have expanded and developed our pathways of support and we have built a sound reputation as a professional service provider working with, and supporting, the most vulnerable and disadvantaged women across Derbyshire. 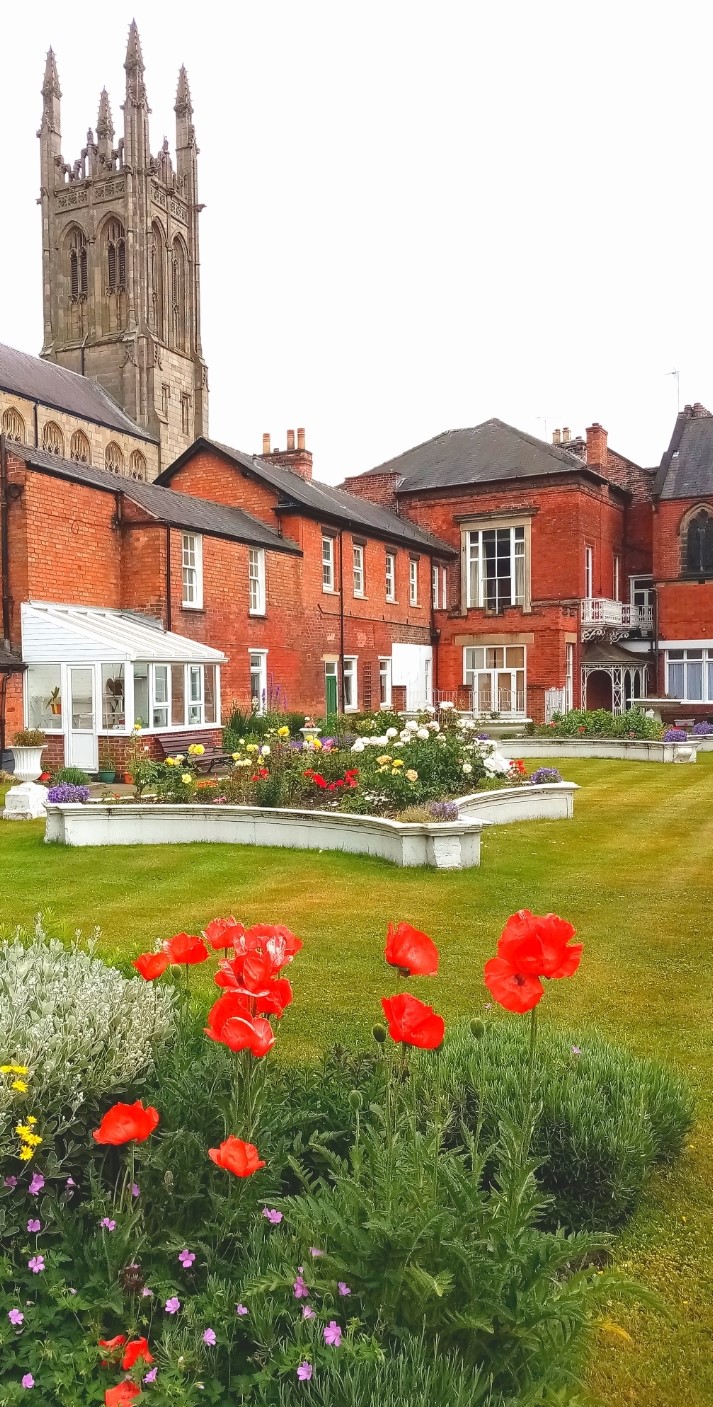