UPDATE: COVID-19 - We're still OPEN and providing services throughout the pandemic with measures in place to protect our staff and visitors.

Over recent years Women’s Work has seen a rise in the number of women who are homeless or at risk of homelessness – for example, those living in temporary accommodation, a hostel, or ‘sofa surfing’.

Homelessness in Derby stands at 4.8% of the population compared with 0.29% in North East Derbyshire. (figures for 2018 see Derbyshire Observatory Poverty and Deprivation). Derby City Council reported 11 people sleeping rough in Derby during 2019, but in actual fact, Women’s Work has supported some 28 women across the city identified as being ‘hidden homeless’, for example, those staying in a hostel, during the year.

There are many reasons why people become homeless including mortgage or rent arrears leading to the loss of their home; parents no longer willing to provide accommodation, and through escaping from a violent relationship. Those who are being sexually abused or exploited, suffered abuse or trauma as a child, as well as young people leaving care, are also at greater risk of becoming homeless.

Less than 20% of homeless people are women, but over half of these have been intimidated or threatened and one in four have been sexually assaulted.

Read on to find out how Women’s Work is working in partnership to meet the needs of women who are at homeless or living in a hostel through the WoRTH project.

Shelter can provide advice to help prevent problems getting out of hand – their freephone helpline is 0808 800 4444.  If you are homeless contact Derby Homes on 01332 888777 Monday to Friday 8.30 am to 5.00 pm.  Outside of these hours call Care Line on 01332 956606.  Padley provides services to help people with issues such as homelessness, debt and destitution, drugs, alcohol, and mental health issues, physical disabilities, learning disabilities, severe autism and long term unemployment. Contact: 01332 774480.

Our programmes of work 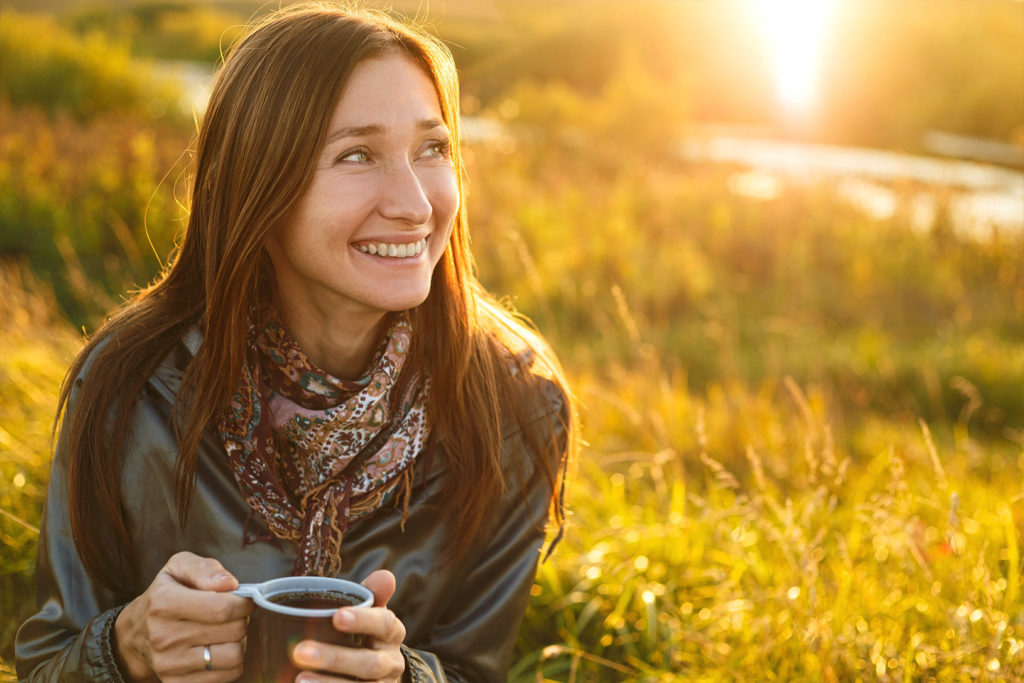